The State Hermitage Museum, St Petersburg: Catalogue of the Collection of French Painting of the 15–17th Centuries 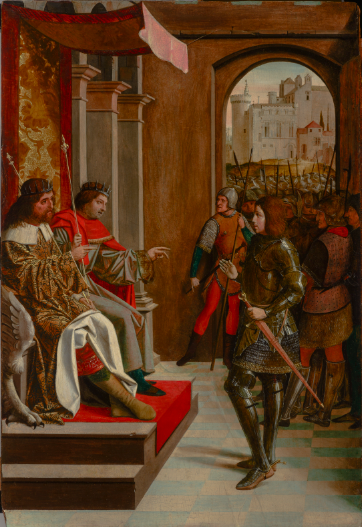