Modern Art Press has moved to new premises. As of 16 August, our address is: 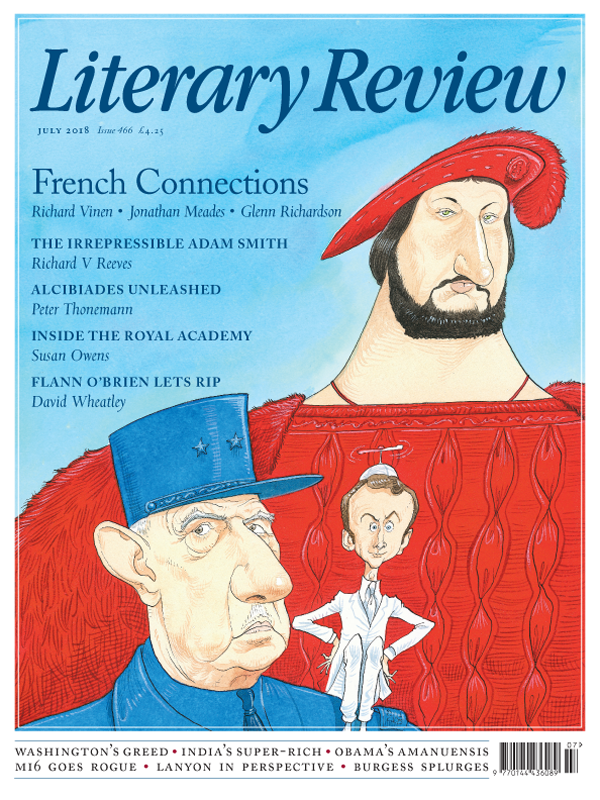 ‘Earth, Wind and Colour’: review of Peter Lanyon: Catalogue Raisonné of the Oil Paintings and Three-dimensional Works in the Literary Review

In the July 2018 issue of the Literary Review, Clare Griffiths reviews Toby Treves’s catalogue raisonné of Lanyon’s oils and three-dimensional works, which ‘draws out Lanyon’s profound engagement with the particular landscape of his Cornish homeland’. The full review can be read online here. 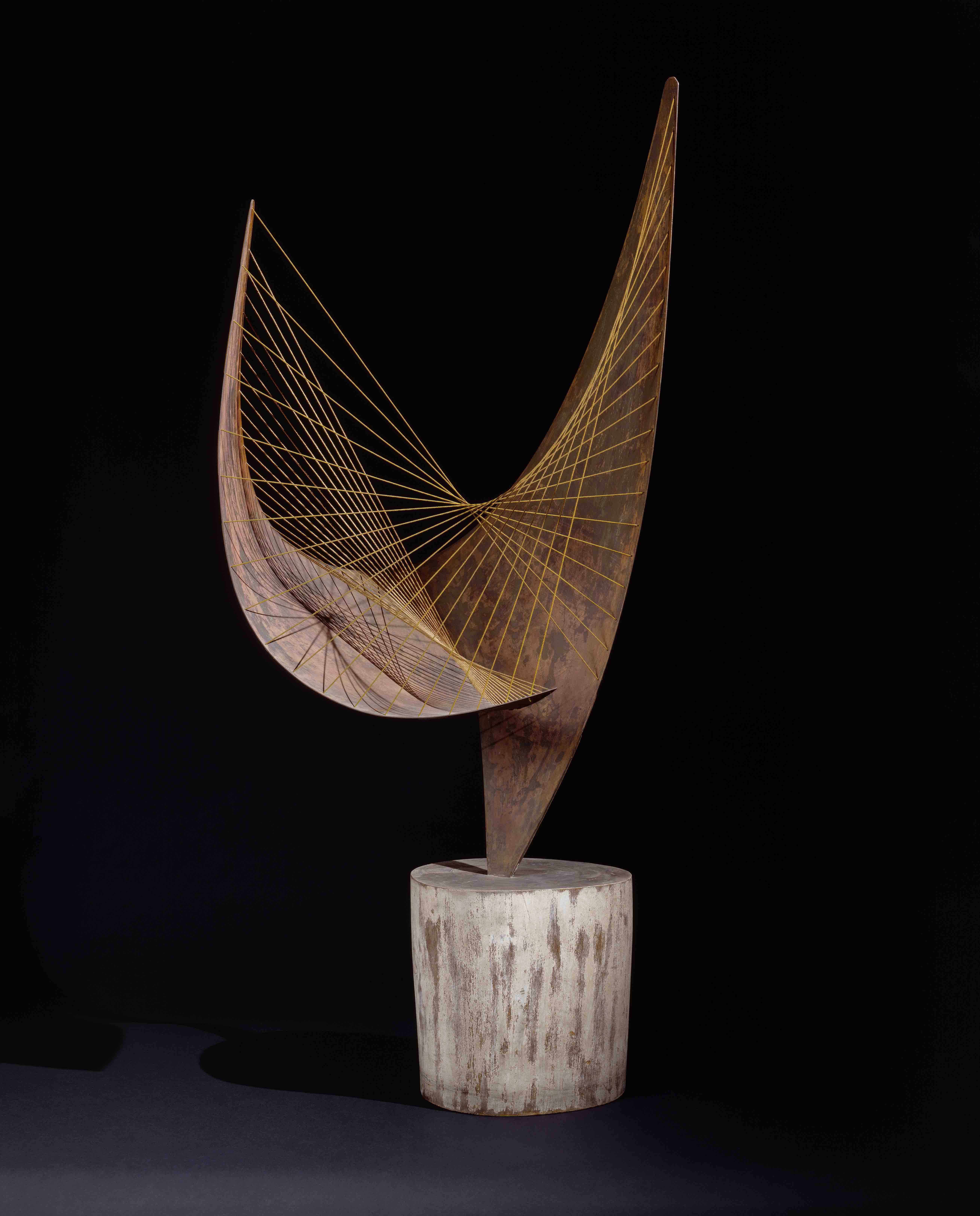 Barbara Hepworth: Catalogues Raisonnés of the Sculptures and the Paintings and Drawings 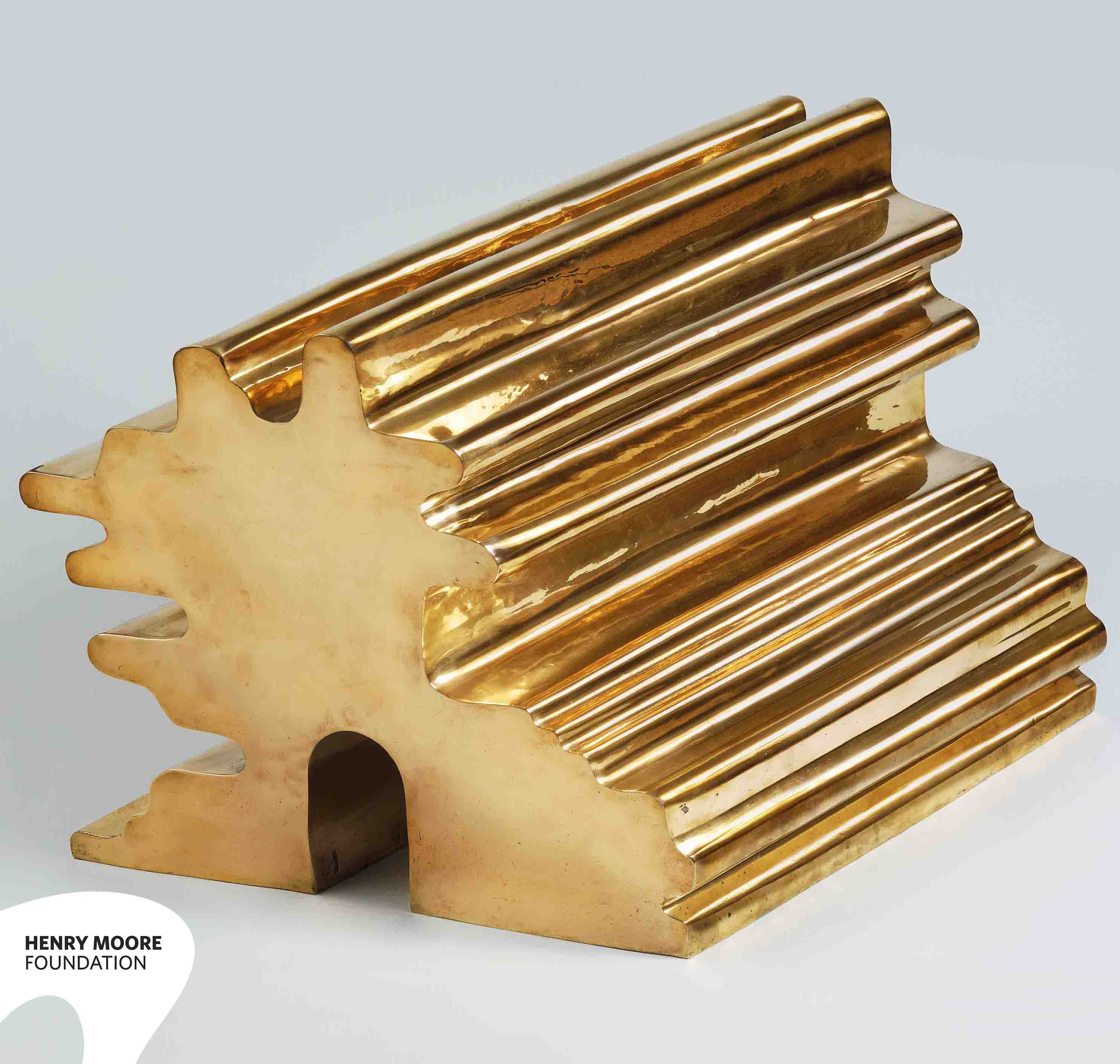 Modern Art Press is pleased to announce the forthcoming publication of the catalogue raisonné of Eduardo Paolozzi’s metal sculptures, by Judith Collins, author of the 2014 monograph on the artist. We are grateful for the support of the Henry Moore Foundation towards the funding of the catalogue. 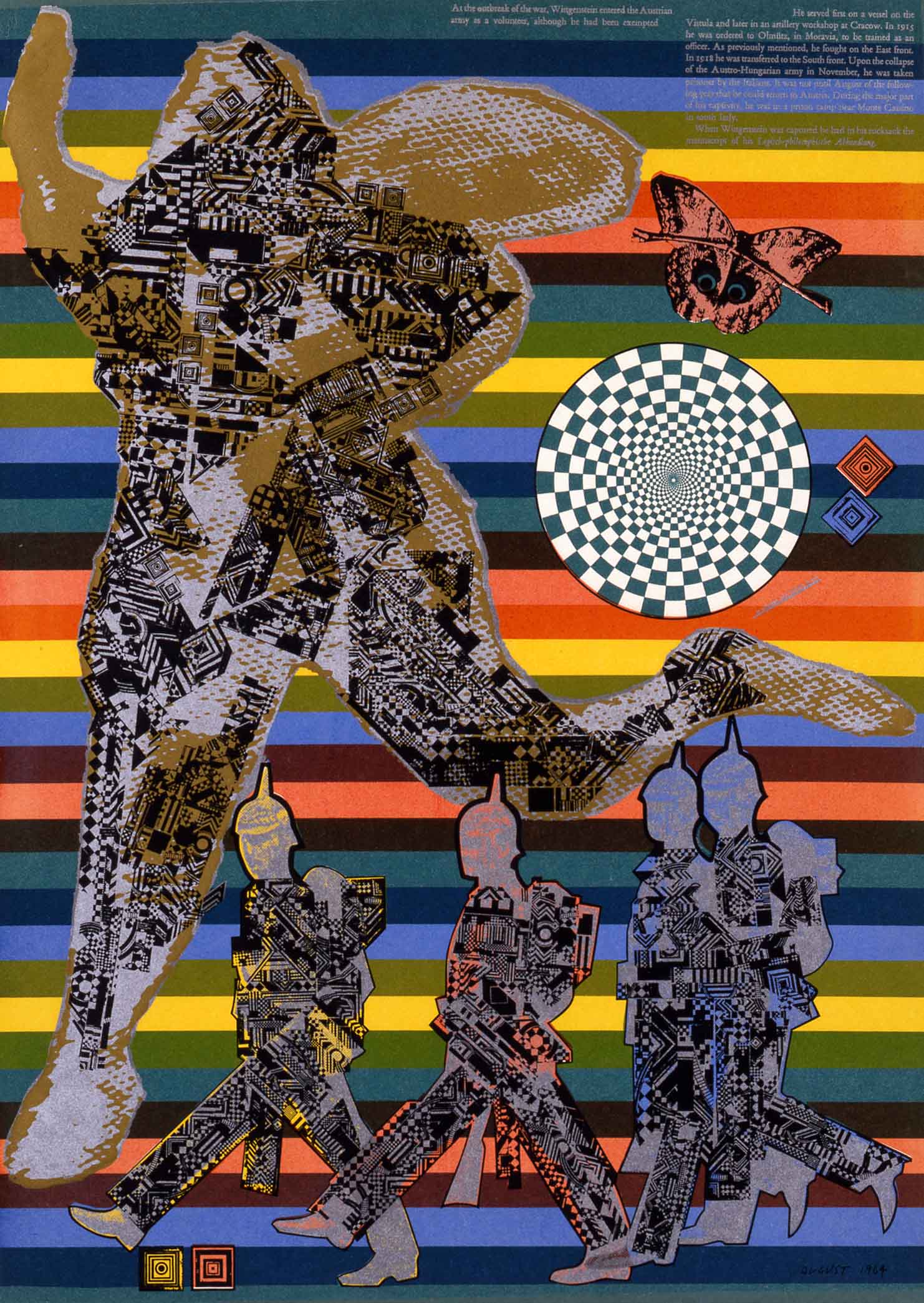 Modern Art Press is delighted to announce the forthcoming publication of Daniel Herrmann’s catalogue raisonné of Eduardo Paolozzi’s prints. Daniel Herrmann curated the Paolozzi retrospective at the Whitechapel Gallery in 2016 and is currently Curator of Special Projects at the National Gallery. 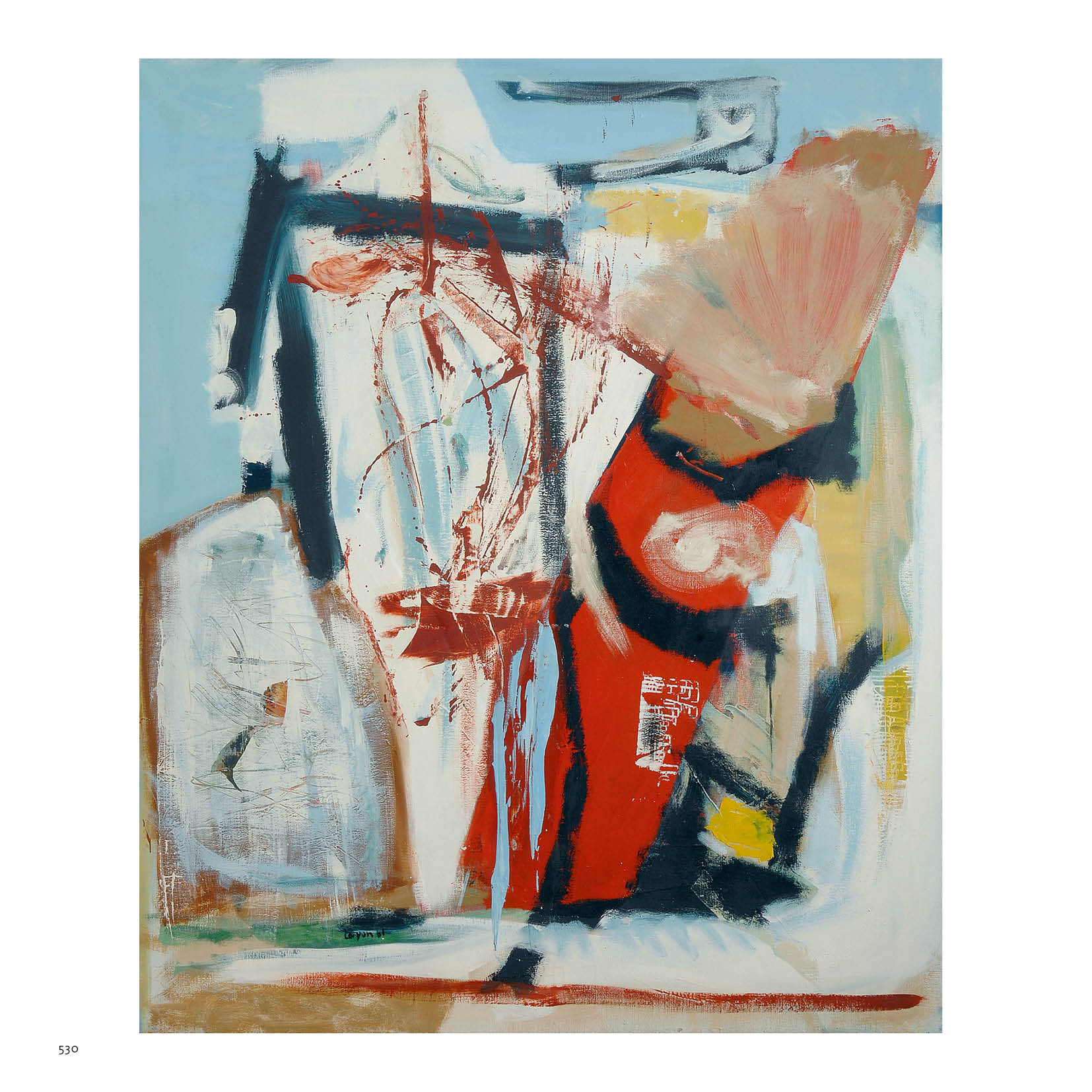 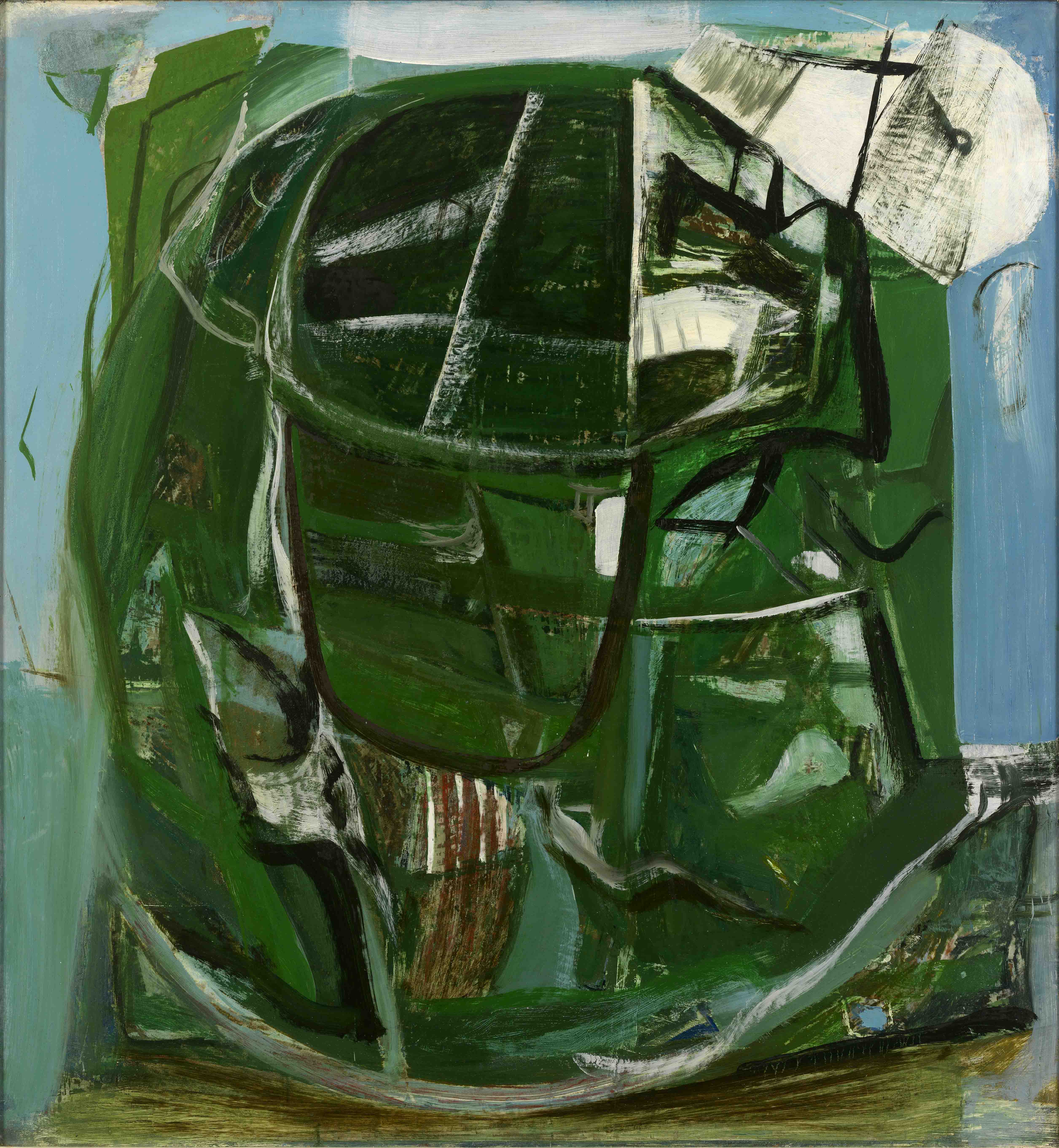 Apollo reviews Cornwall Inside Out and Peter Lanyon: Catalogue Raisonné of the Oil Paintings and Three-dimensional works

Calling it ‘a total immersion within the landscape’, Maggie Gray of Apollo magazine reviews warmly the exhibition of a selection of Peter Lanyon’s Cornish landscape paintings at Hazlitt Holland-Hibbert until 16 March. Gray’s article also highlights the value of Toby Treves’ accompanying catalogue raisonné in ‘remapping’ Lanyon’s oeuvre and providing a unique opportunity to study his works closely and contiguously: ‘Seen in its full context, the true complexity of his work becomes apparent.’ You can read the full review online here 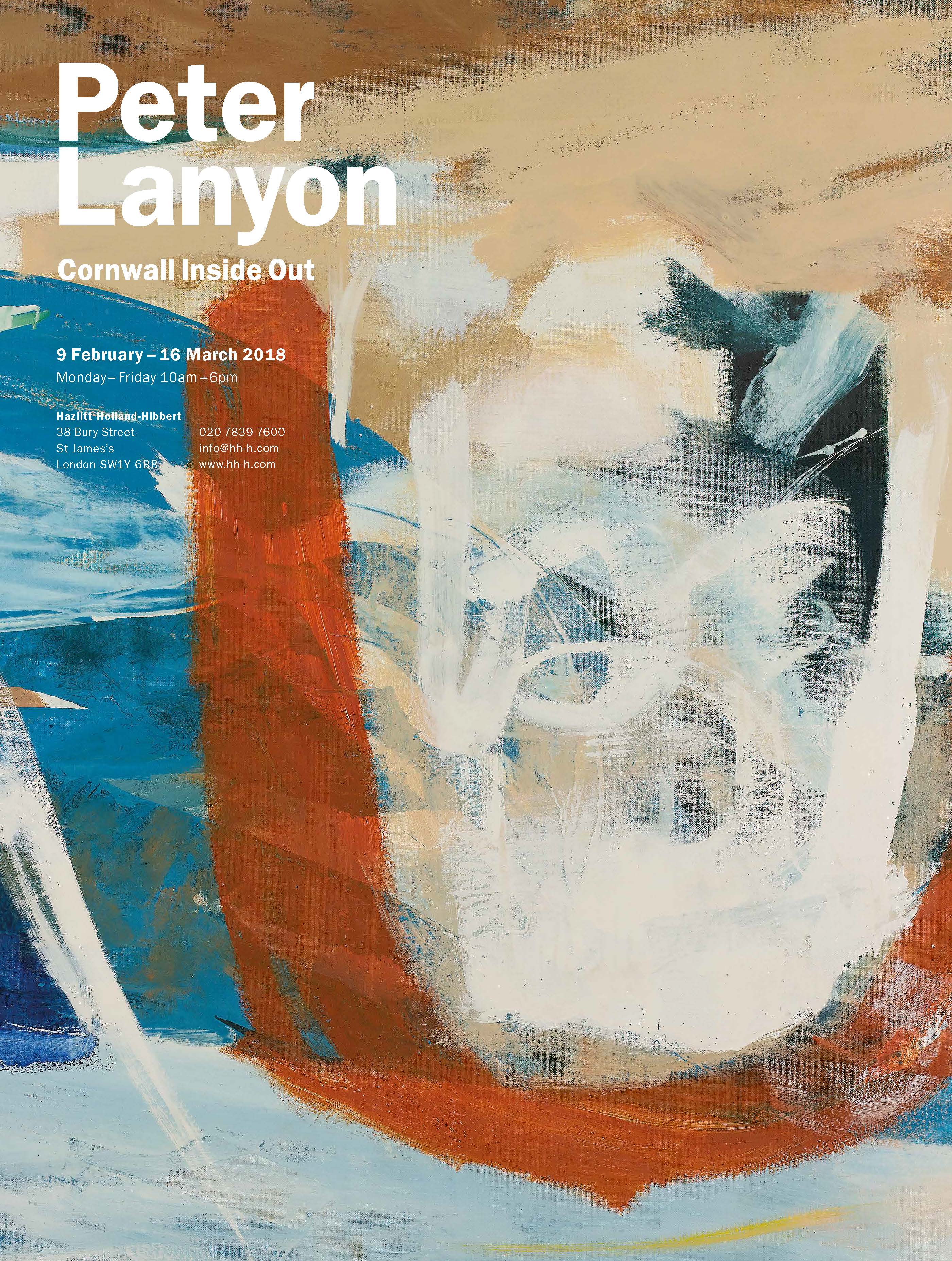 8 February 2018 marked one hundred years since the birth of Cornish artist Peter Lanyon. It was also the publication date of Toby Treves’s ‘sumptuously illustrated’ Catalogue Raisonné of the Oil Paintings and Three-dimensional Works and the opening of Cornwall Inside Out, an exhibition of Lanyon’s work at Hazlitt Holland-Hibbert gallery, curated by Toby. The ‘small, beautiful’ exhibition was reviewed in Country Life this week; to read the full article, click here 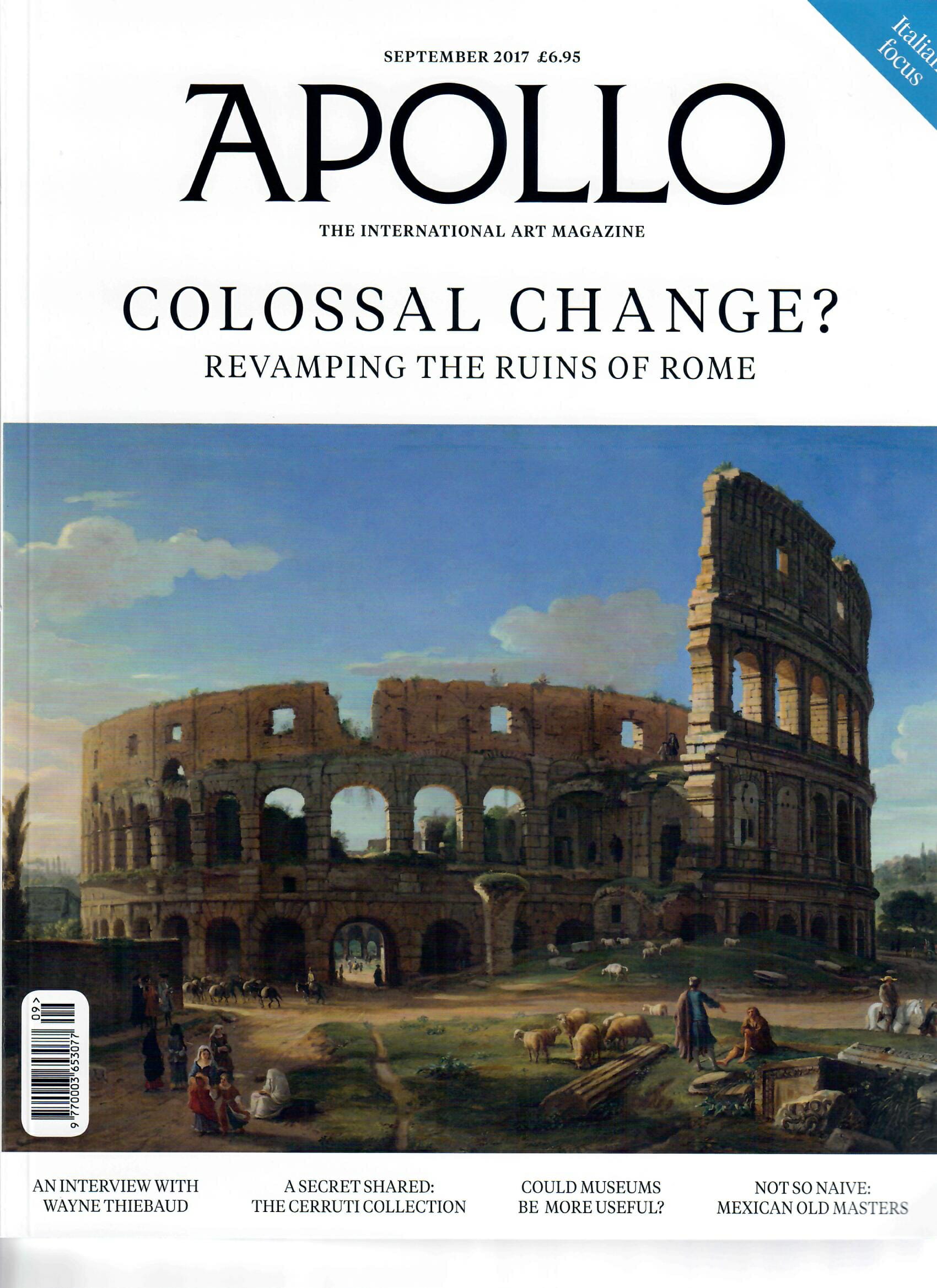 Baroque and Later Paintings in the Ashmolean Museum reviewed

September 2017’s issue of Apollo features a review of Catherine Whistler’s catalogue by Xavier F Saloman, who describes her ‘impressive’ achievement as ‘a fascinating study on often obscure, but thought-provoking paintings, many of which were previously unpublished’, and notes that the detailed entries and comprehensive illustrations make ‘this handsome volume exceptionally valuable.’

The full review can be found here 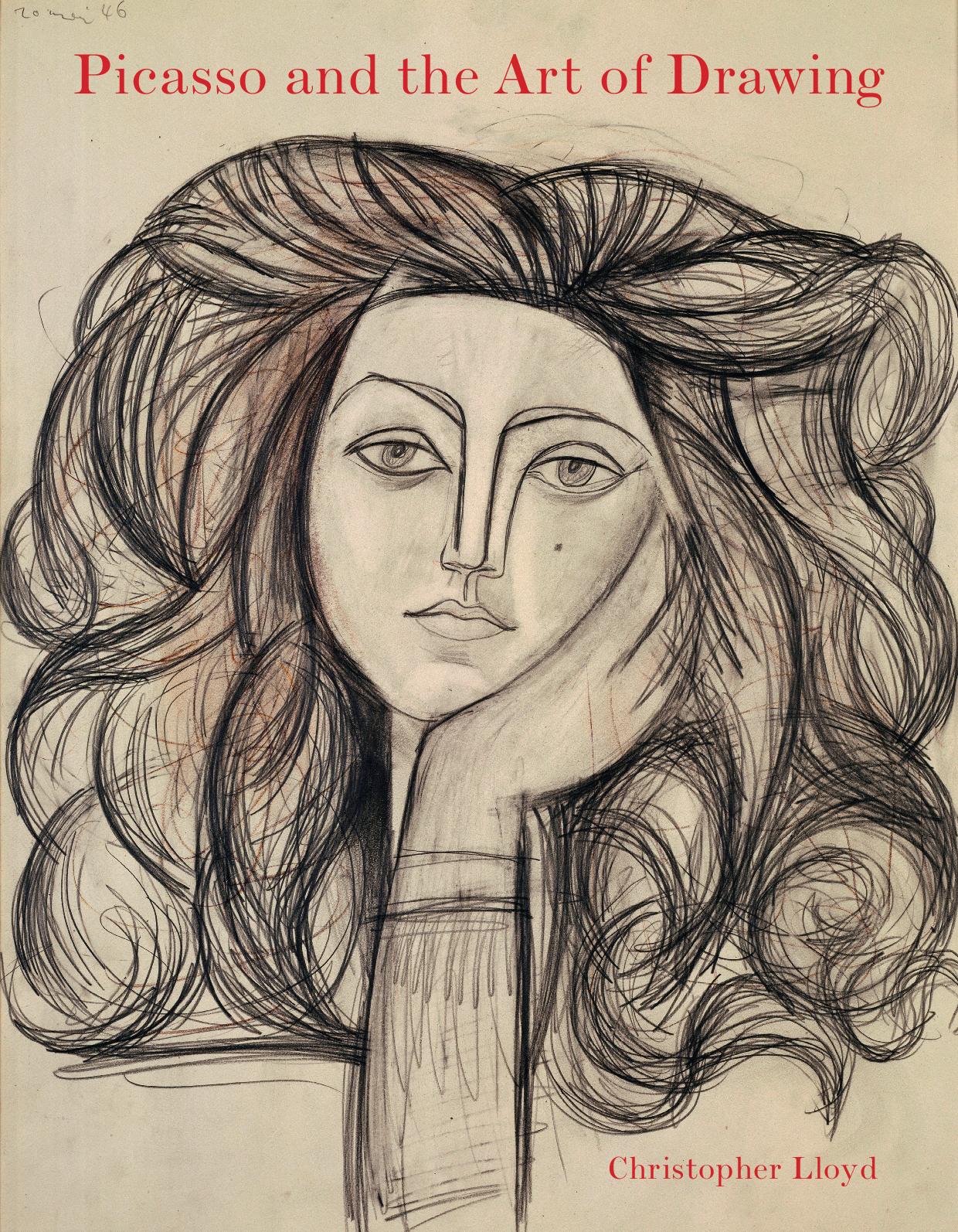 Picasso and the Art of Drawing by Christopher Lloyd

Modern Art Press is delighted to announce the publication of Picasso and the Art Of Drawing, by Christopher Lloyd.

Pablo Picasso’s was possibly the most audacious and prolific artist of the twentieth century. His paintings and sculpture fundamentally altered conventional modes of representation and perception. But there is a paradox stemming from his respect for tradition and his innovation, best demonstrated in the drawings that served so many different purposes throughout his life.

Christopher Lloyd sets out and interprets the achievement of Picasso the draughtsman, tracing his work from his academic training onwards through his life, covering his Blue and Rose Periods; the gestation of Les Demoiselles d’Avignon; Cubism; brushes with Surrealism, and his final years. He argues that Picasso was pre-eminently a graphic artist and many of his paintings are interchangeable with his drawings in both style and purpose. Drawing serves as the vital thread connecting all of Picasso’s art, just as it links his private world with his public persona.

Trained within the academic system, Picasso very quickly undermined and soon overthrew all the assumptions associated with formal teaching and yet always remained respectful of earlier Spanish (El Greco, Velazquez, Goya), Dutch (Rembrandt), and French (Poussin, Ingres, Delacroix) masters, while at the same time acknowledging the achievements of his immediate predecessors such as Manet, Renoir and Cézanne. Added to this was his fascination with African and Oceanic art, which were being rediscovered in Paris at the turn of the nineteenth and twentieth centuries. Such a diversity of sources lies at the heart of modernism as does the self-revelatory nature of the art itself, its profligacy and its willful erosion of existing hierarchies.

One estimate of puts the total number of Picasso’s drawings at 19,000, including 175 sketchbooks dating from all stages of his life.

Although there have been many books and exhibitions on all aspects of Picasso’s work, those about his drawings have tended to focus on particular periods. In this generously illustrated and lively introduction, Christopher Lloyd sets out and interprets for the general reader the lifelong achievement of Picasso the draughtsman.